Popular British pop-singer, Charli XCX, recently sparked controversy by saying the experience of opening for superstar Taylor Swift’s international Reputation tour was like “getting up on stage and waving to five-year-olds.”

Needless to say, Taylor Swift fans (who call themselves ‘swifties’, which is cute and not at all a thing five-year-olds would call themselves), were p i s s e d. The backlash was great enough to motivate the 27-year-old artist to make a statement on Twitter:

Honestly, I’m on Charli’s side here. Her statement asks those taking her comments out of context to read the whole Pitchfork article that started the whole thing, and her comments do make a lot more sense with the preceding paragraph by Pitchfork’s Bobby Finger:

“Increasingly, Charli has come to realize that those same diehards might be all that matter to her. This became especially clear when she played more than 50 stadiums around the world with Taylor Swift last year. Those truncated opening sets starting at 6 p.m. were a far cry from the late-night shows in cramped, crowded venues where the Angels have grown accustomed to seeing her.”

In her own comment, she also pointed out that: “Leading up to that tour I’d been playing a tonne of 18+ club shows and so to be on stage in front of all ages was new to me and made me approach my performance with a whole new kind of energy.”

That hasn’t stopped Taylor Swift’s fans from coming out in force to badmouth their idol’s friend, however:

A lot of Swift’s fans have called for Charli’s cancellation, but with a new album and tour of her own dropping soon, it looks like the UK pop powerhouse isn’t going anywhere but up.


It’s not all a catfight though

Some of the Swifties are actually on Charli’s side, pointing out that she’s used to playing 18+ shows, and all-ages stadium gigs just aren’t the same as die-hard club gigs. Those who went to the tour have also pointed out that even though the Swift tour wasn’t her usual fan-base, she did her best to make it fun and hype the crowd up for the main event.


And what about Charli’s Angels?

Well, it doesn’t seem like they’re retaliating on twitter. Instead, they’re writing blogs about it write here on Zizacious. <3

Okay, so I admit I’m biased—I actually saw Charli’s sideshow after the Auckland stop on the Reputation tour, and there I could tell Charli knew the crowd she was playing to. There, she did whatever she wanted, without feeling held back as an opening act (including cut in front of me in line for the bathroom… but I’ll let that slide). 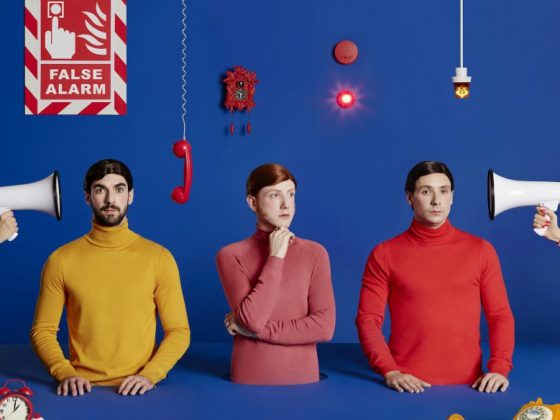 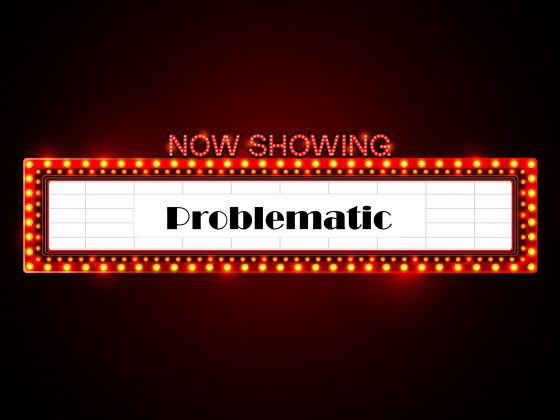 Editorial: When That Thing You Like “Hasn’t Aged Well”