I may not be particularly old—born in 1993—but I think I’m old enough to have noticed a few things that have changed over the years. Besides the obvious political, social and technological changes of the past few decades, modern society is also undeniably going through a series of interconnected cultural shifts. Younger generations that have grown up with the internet are more socially connected, and their development is being affected by this in ways that we won’t get to fully understand for decades to come.

A tangible difference that the digital world has made in the lives of teens is increased awareness. No matter what the opinions of younger generations actually are, the fact is, they’re aware enough to have opinions. When I was young, we had the internet, but it hadn’t yet built up this huge momentum that it seems to have now, and even with the internet, I was a fairly ignorant teen. More so than teens usually are.

Let’s take a pretty tame example, and mention make-up. Why the heck are all these teens so good at makeup?! No one in my high school knew how to look as good as these kids do now! But we all know the answer to that question, and it’s YouTube. Makeup tutorials didn’t exist on the internet in the early 2000s, and now, less than two decades later, they’re an industry unto themselves.

Likewise, the internet is connecting adolescents struggling with relationships with those who have been there before, and with others who are going through similar situations. By virtue of growing up in a connected world, more girls are a lot more prescient when it comes to dating older guys. And at the risk of being hetero-normative, I mention girls and older guys specifically, because I want to focus on a unique dynamic there, explore where it comes from, why I feel like it could be changing, and what I think we should do about it.


Back in the old days…

When I was at school, dating a guy in his twenties wasn’t as much of a red flag as it is now—in fact, it was borderline celebrated. It made girls feel mature. This whole situation is an age-old trope, complete with its own trappings; the lies you tell your parents, the Misfits logo on the hood of his car.

But when you really dig into the phenomena, it’s not difficult to see where it comes from. Girls mature faster than boys. This is common knowledge. In a world where the extent of sexual education is mostly “try not to” it’s no wonder that poorly informed girls becoming interested in sex start looking around at high school-age boys, and—unimpressed with what they see—look elsewhere.

As Lindsay King-Miller puts it; “I can see now that their lives were small and grimy… …But to me, back then, it seemed glamorous and important. Compared to the boys we knew at school, these men were smart, experienced, interesting. They had jobs and cars and apartments of their own, and to a teenager, this extremely basic level of independence seemed thrilling.”

It follows that when you couple this natural tendency for girls to mature quicker with a sexual education system that underperforms, you wind up with this specific brand of the age-gap relationship—a cultural cliché that was all but accepted during my adolescence.

I myself grew up devoutly Christian and was constantly reminded that pre-marital sex wasn’t worth an eternity of cosmic torment. This gives me the authority to confirm that teenagers will do whatever they want anyway and are going to have sex no matter what. And yes, the older-guy-dating-high-school-girl dynamic existed at church, too.

It’s very rare that these relationships are not doomed. “At the time,” writes King-Miller, “I didn’t understand why every guy I dated left me feeling wrung out and discarded, but now I can see that there’s never an equal balance of power between a teenage girl and an adult man.”

This is the sort of thing sex education should focus on. It’s all well and good to know about pregnancy, STIs, puberty and so on, but learning about healthy relationships is so historically devalued in education that it winds up ruining people’s lives.

“In the narratives of teen girl sexual awakening I’d encountered at that point, the girl is passive, sought after, acted upon. I didn’t know how to seek out sex with an appropriate partner; all I could do was try to make myself an appealing target. I was told “Wait until you’re ready to have sex.” I was told “It’s OK to say no.” I was never told how badly I would want to say yes, with no one around to say it to.”

Nowadays, I see much more talk online on the subject. It’s become common to see girls pointing out to each other that it’s likely older guys date teenagers because no women their own age are interested in these guys in the first place, rather them finding a teenager particularly mature.

“When I turned 21,” says author Sarah Dessen, “I remember making a point, regularly, to look at teens and ask myself whether I’d want to hang out with them, much less date one. The answer was always a flat, immediate no. They were kids. I was an adult. End of story.”

Dessen makes this point immediately after framing it in an experience she had with an older guy. “You can’t just hang out with a guy and not expect him to get ideas, I told myself. You should have known better,” she writes, but goes into her next point by saying, “But maybe he should have.”

The fact of the matter is that men who date high schoolers are either predatory, or too dense to realise they’re being predatory, and it’s hard to tell which is worse. They too are a product of an education system that never taught them not to be terrible, but the rules change when you enter adulthood. You don’t get a pass for ignorance anymore.

These men still exist, of course. Dessen goes on to talk about how “it seemed just about every woman I knew had a similar story, a time when wanting attention meant getting the wrong kind entirely.” But it’s by sharing these stories that adolescents today seem to be far more aware of how dangerous these relationships can be, and how the guys are ironically often less mature than the younger girls they’re dating.

Forums like the r/relationships subreddit have become widely trafficked sites for surprisingly warm, genuinely good advice. A twitter account compiling the best (or at least most entertaining) posts from the subreddit surfaced two years ago, called redditships. It now has upwards of 150,000 followers.

The age-gap relationship is a common enough thread among these online social circles that it’s not hard to find more than a few examples of it after searching for just a minute or two. (Warning: these tweets are explicit and uncensored)

Another reason girls today are much more critical of this kind of relationship could stem from the “series of interconnected cultural shifts” I mentioned at the top of the article. Simply put, if you want to date a 35+-year-old man today, and he wants to be dating ten or so years younger, there’s a chance you’re going to have to pretend to be more conservative than you actually are.

I have two friends in this exact position; their older boyfriends are so far removed from them along generational lines that they constantly have to struggle with things like casual sexism and racism. This puts them in a position where they have to be passive, that same kind of “passive, sought after, acted upon,” that King-Miller pointed out before.


How things always were

The truth is that these types of relationships have always been a dumpster fire, and deep down we’ve all always known.

“I knew, abstractly, that older men who dated younger women—not women but girls, high school girls, girls not even old enough to drive—were creepy and better avoided,” writes King-Miller. “But for some reason, it never occurred to me that that applied to my own life.”

Thanks to the internet, girls today have so much more of a chance to realise how much of a red flag it is to be sought after by a man who doesn’t care that you’re an adolescent.

That said, the top hit on Google for ‘dating older guys in high school’ is this Teen Vogue blog, which doesn’t really get into any detail, and essentially says to give it a shot. The blog is from 2010, so I think it’s interesting to see how much the culture has shifted in the past nine years. Even Teen Vogue themselves is much more progressive than this now, and I wonder if they even know this page even exists.

I also wonder how many girls have seen it, and how that number compares the number of girls who did a little more research and found one of the other stories I’ve referenced today.

It’s clear that we need to do more than just rely on the internet and the wisdom of the crowd to clear things up. We have the responsibility to explicitly teach adolescents about healthy relationships, and this includes explaining to girls that age-gap relationships that cross a major boundary—like the one between adolescence and adulthood—are not romantic. More often than not, they’re a warning sign.

“Girls need to be taught not only to say no to sex they don’t want, but to pursue sex they do want in healthy, safe, age-appropriate ways.”

Subscribe to the Zizacious newsletter to keep up to date with our blog, including more sex and sex-adjacent articles like this one! Keep up with culture and subscribe today! 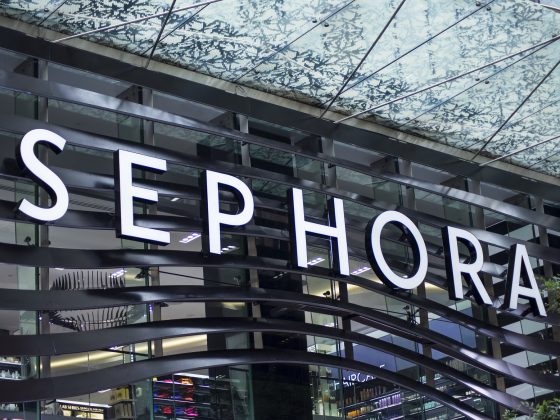 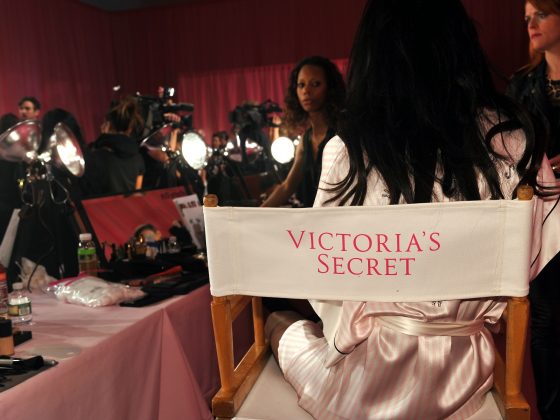