I hardly need to explain why 2020 was such a difficult year for most—we were all there! Here at Zizacious, we love board games, and found that through the weeks of lockdown they provided us with a great way to keep the blues at bay.

In this article, we’re looking at some of our favourite board games from across the entire hobby! Big and small, long and short, hard and easy; there’s a game here for anyone looking to find some fun (or chaos) at home with family or friends!

If you’re isolating with others who aren’t as keen on board games as you are, Coup is a great starting place. The game relies heavily on bluffing, so there isn’t much to learn in the way of rules and it’s easy to pick up.

The game works by dealing out character cards with abilities that you can use to knock out other players. Lying about which characters you have is a big part of the fun, but note that it’s harder to do this with less players! Coup is quick, simple, and something you can play over and over again. 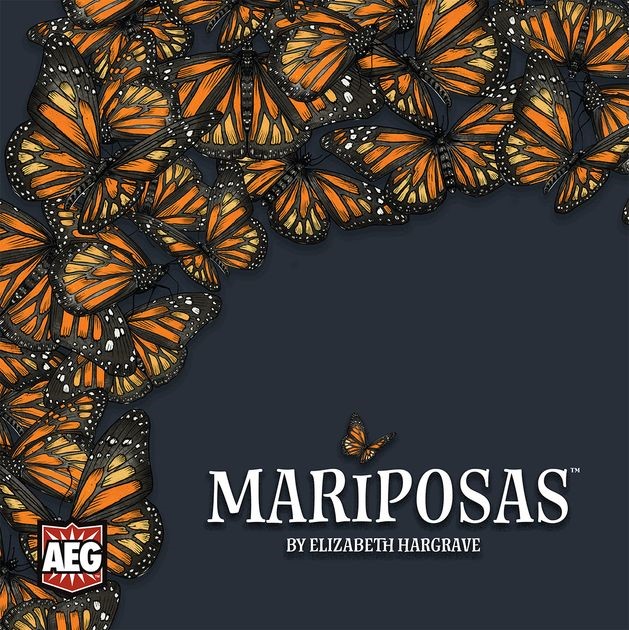 If you follow board games at all, you might know that one of the biggest games of the last few years has been Elizabeth Hargrave’s Wingspan. Mariposas is her latest game, and it’s been praised for being both beautiful and relaxing.

In the game, players control groups of Monarch butterflies. You begin life in Mexico and then must migrate north across North America and Canada to spread out in the summer and score points, and then race back south before winter! It’s a great game for families, and while it can be competitive, it’s not nearly as cutthroat as some of the other games on our list… 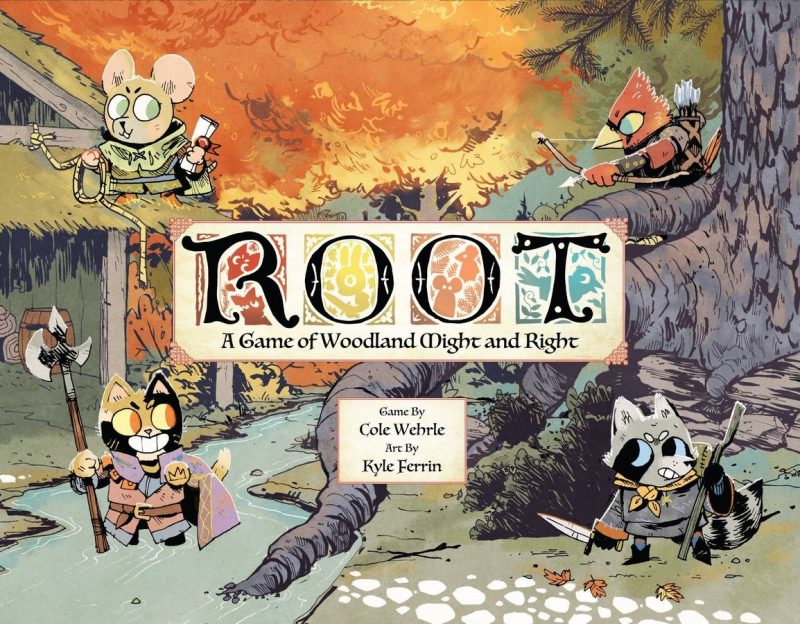 Which brings us to our next game; Root! As an asymmetric war game, one of the first things that must be said about Root is not to underestimate it for its cute exterior! The art in this game is very sweet and adorable, yes, but the battles you’ll fight with your friends over woodland clearings and villages can get vicious.

A little more difficult than our previous games, Root pits the players against each other in a war of attrition for the forest, each one taking on the role of a different faction of animals. Each of the factions plays completely differently, and while my friends and I are quick to argue that one of these factions is best, we can never agree on which one it is, exactly. 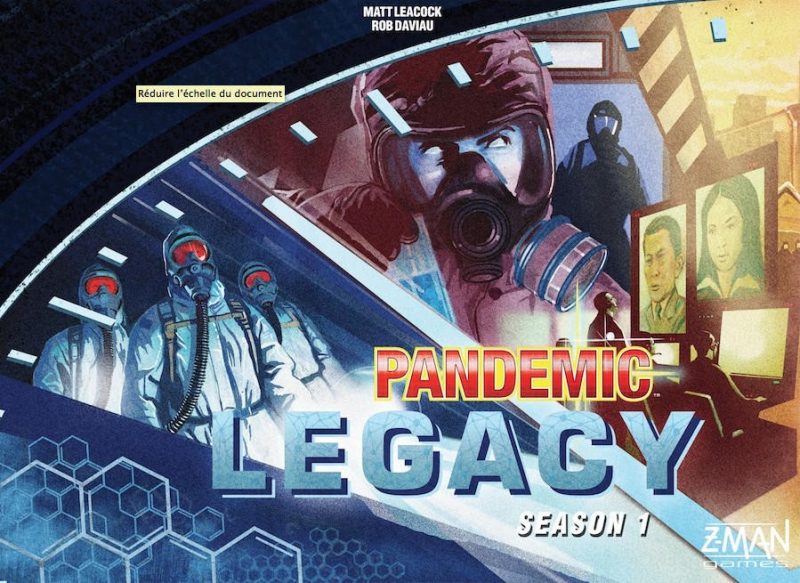 It might be a little on the nose to include this, but hey; Pandemic is a great game! Pandemic: Legacy is a spinoff of the classic Pandemic, allowing you to play the game over a longer period of time.

In classic Pandemic, the players have to work together to save the world from different outbreaks of virulent diseases by traveling the globe, sharing information with each other, and trying to create vaccines.

In Pandemic: Legacy, the gameplay is much the same, but the game is expanded into a campaign in which the choices you make while playing will change the game next time you play! This means potentially tearing up cards, opening packages, or altering game pieces with stickers! These ideas were first introduced in Risk: Legacy, but have proven hugely popular as part of Pandemic too. We think that Legacy style play is especially suited for playing over a long period of being indoors!

The Dune board game is legendary, first printed by Avalon Hill in the late 70s, but now re-printed by Gale Force 9 just in time for the new film adaptation of the book! The game has a reputation for being difficult, but the rules aren’t hard to follow—the complexity lies in the factions that each player plays.

Based on different groups in the books, the player factions all have their own special rules and powers, and even their own unique win conditions! For example, if the Bene Gesserit player can predict before the game starts exactly who will win and on which round, then the psychic Bene Gesserit player wins instead!

The game also lets you make alliances with other players in order to win as a team, or betray them at the last second! There’s so much depth that even though it can be hard to understand the first time (or two) around, it can be one of the most rewarding games out there. 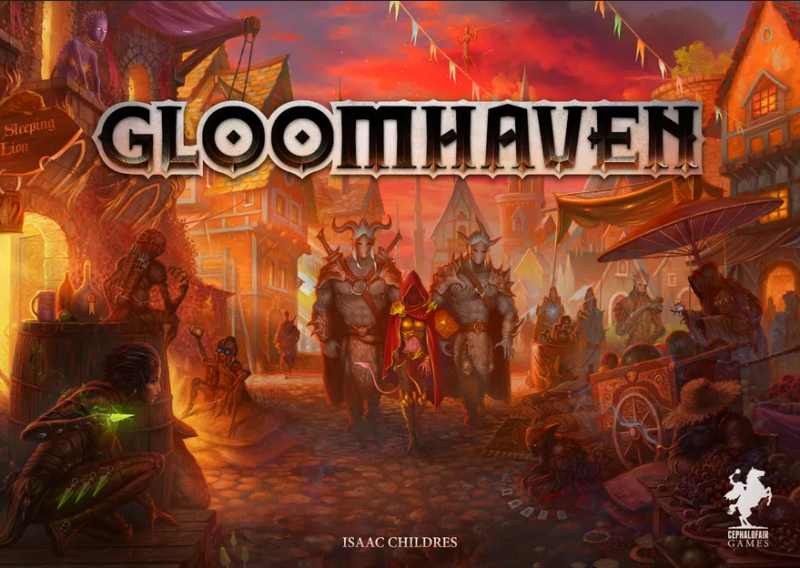 Alright, we are well and truly in the big leagues now. If you thought Dune was a big game, Gloomhaven is so big that you could probably use the game’s box as a coffee table to play on. Gloomhaven has been at the top of board game nerd’s lists ever since it came out, and once you play, it you’ll understand why.

In Gloomhaven, players work together as mercenaries, sent to explore dungeons and fight monsters. Each time you play, your choices affect your character and the game, similarly to how pandemic: Legacy works. This episodic style gameplay is a big part of the reason it’s received such a warm reception, and also why it’s a great way to pass the time in lockdown.

But be warned—if you’re totally new to board games, you might find yourself bouncing off this one. Again, if you’re isolating with others who don’t already play a lot of games, they might be better off starting smaller. And don’t even mention the next game to them.

Yes, you read the playtime correctly. Twilight Imperium is a game of space battle, politics and strategy, and it takes a full day to play. It’s not everyone’s cup of tea by any means, but if you’re looking to pass the time… well this will pass it, and then some.

In the game, each player controls a faction of aliens trying to take over a galaxy that has just emerged from a dark age, brought on by an ancient war. Part of the reason the game takes so long to play is the crazy stories that emerge from the game as you play; players will forge alliances, trade goods, backstab, get revenge—by the end, you will feel as though you’ve played through a season of some incredible sci-fi Netflix series.

Some people will be turned off by the space aesthetic, and others might not be into the ruthless scheming or the long playtime, but if you want to build fleets of ships, explore planets, and be part of a galactic council, it might be for you.

No other game has given me an elevated heart rate for such extended periods of time, but it’s possible that it’s all just Stockholm syndrome, I suppose.

Stay up to date with Zizacious

Don’t get bogged down in lockdown boredom—we’re all in this together! Remember to stay in touch with your loved ones, and keep following our blog for updates on culture, health, fashion, and more. 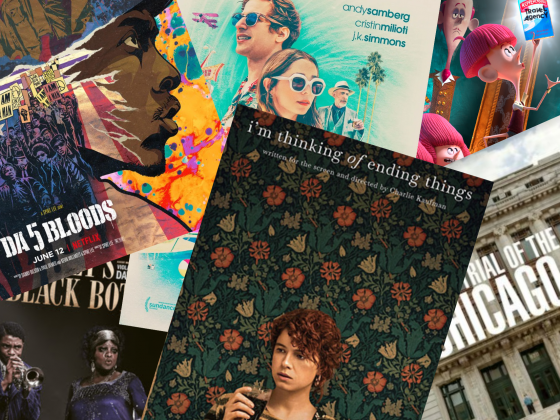 ‘Host’: Horror in the Age of Pandemics