Alt-pop idol Billie Eilish has some thoughts on the discourse surrounding her clothes, which she went public with in a recent interview with V Magazine.

Billie Eilish has become a household name for many, especially among younger generations. A huge part of her signature style is the baggy clothes—oversized hoodies, trackpants, etc—that she wears. In a recent interview with rapper, producer, singer, songwriter Pharrell Williams, Eilish talked about the biggest misconceptions people have about her.

“…[The way] I dress is very not necessarily feminine, or girly, or whatever,” Elish says in the interview. “I wear baggy shit and I wear what I want … But of course, everyone sees it as, “She’s saying no to being sexualized,” and, “She’s saying no to being the stereotypical female.” It’s a weird thing because I know a lot of what I hear is … people trying to be positive about how I dress; how I am never really out there wearing nothing, or wearing dresses.”

But the young star takes umbrage with this ‘positive’ take on her outfits, saying that from many adults, even her parents, “[the] positive [comments] about how I dress have this slut-shaming element. Like, ‘I am so glad that you are dressing like a boy, so that other girls can dress like boys, so that they aren’t sluts.’ That’s basically what it sounds like to me.”

Eilish made clear that while none of the comments she has personally received on her style have been explicitly derogatory toward other girls, she stands by her call-out. In the interview, Pharrell agrees with her, saying “it’s an old mentality,” and the two artists go into more detail on the undertones that a lot of comments from the public can have.

Billie’s main goal in the exchange was to point out she doesn’t want to draw any comparisons between herself and other styles, but rather to express support for how anyone might dress, as long as it makes them happy. “I don’t like that there’s this weird new world of supporting me by shaming people that [may not] want to [dress like me],” she said.

The complete interview also features a number of other questions, including Pharrell asking about her dreams, sparking a discussion on nightmares, sleep paralysis, and even clairvoyance! You can read the whole interview here. 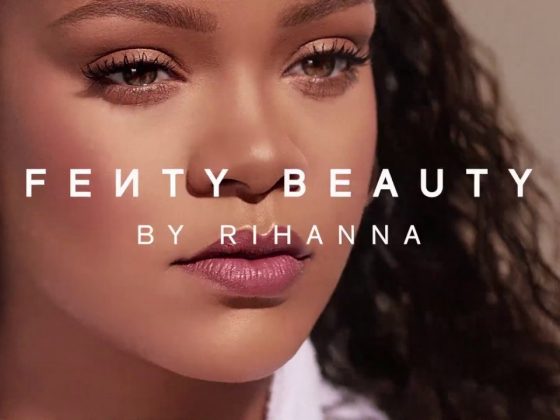