Disney lovers rejoice—our favourite Disney shows, movies and more will soon be streamable thanks to the launch of their ever-awaited streaming service Disney Plus. Launching the 19th of November in New Zealand and Australia, just a week after it rolls out in the US, Canada, and the Netherlands, Disney Plus is coming for every other streaming platform out there and our wallets, costing Kiwis $9.99 per month or $99.99 per year.

Are you just as excited as we are?! Well, get even more excited cause there’s more!


What do I get with Disney+?

Well, besides offering our favourite classics, Disney Plus (stylised Disney+) is proving to pack a punch.

The Disney+ streaming service isn’t just about the princesses and fairy tales. No, it includes all our favourite content from the company’s other iconic entertainment brands, including Pixar, Marvel, Star Wars and more. If you’re wondering about Taika Waititi’s next big hit and the new Star Wars spin-off The Mandalorian, that’ll be available on launch date, too.

Disney+ will also be backpacking Fox content after The Walt Disney Company purchased Fox’s entertainment assets in March 2019. This means we’ll also be getting shows like The Simpsons and National Geographic.

Hang on, it doesn’t stop there. They’re also releasing a bundle that includes Disney+, ESPN+ and Hulu for $12.99USD. That’s roughly $20NZD, but the final bundle price tag in NZD is yet to be announced.

“There’s something for everyone,” said Disney+! Well, this is already looking like a lot, and at such an attractive price point, we can imagine people will be moving their subscription budgets pretty soon. Looks like Disney is about to give Netflix a run for its money! 👀

Disney+ will be available on the following partner platforms and devices (varies by country):

Hmm… What’s missing here? It looks like Disney has ostracised Amazon’s Fire TVs or Fire tablets. Well, it’s not like it matters to us Kiwis since we’re not a huge Amazon-using country. But still, this sends a clear message. It looks like Disney’s out to end everyone’s career, and we’re here for it. After all, options and competition mean better — and often cheaper — services. Let’s see how this plays out!

Ready to get on the Disney+ hype train? Follow their Facebook and Instagram accounts to stay updated! And while you’re here, subscribe to the Zizacious blog to get the latest news and enjoy lifestyle tips. 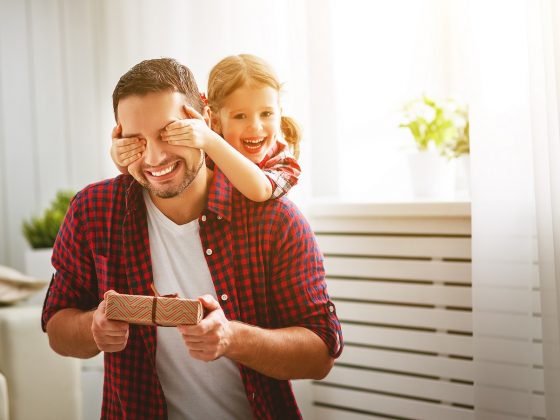 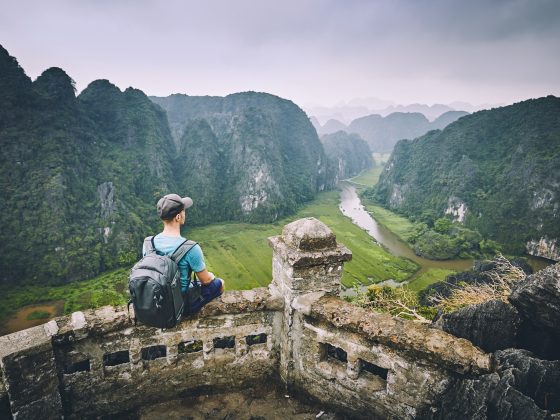