The year is coming to a very close end (cue heavy breathing here), but not without a bang! Auckland’s getting maaad spoilt with so many big names coming to perform for the rest of 2019, that it would be a crime not to indulge.

We’re listing off these gigs in written in chronological order so you have a better idea of what’s coming sooner than others. (Also, we’re not insane.) So, without further ado, ready your wallets and make room in your wardrobe for concert merch that’s going to “vintage” in about 10 years, because here are the most exciting Auckland concerts that are going to close off the year with a bang!

Our new favourite guitar-playing whiteboy dreamboat is coming to serenade Auckland shores. Prepare to get “Lost in Japan” and feel like a “Señorita” all night long as a massive Spark Arena crowd sings along to Mendez’s greatest hits! No one can resist that sheepish, boy-next-door smile hidden under a mop of perfectly tousled hair. If you’ve bopped along to a Shawn Mendez track or two, you won’t want to miss this one!

Mendes plays instruments, sings amazing live, and has a wide range of slow to pop-py songs that the whole family will enjoy. In fact, your little sister is probably already going, so why not join in on the fun?

Friday Jams Live is back for another year with a hella exciting lineup! 2019 is certainly the year Auckland officially steps up their concert game, because we’ll be witnessing RnB royalty the likes of Janet Jackson, the Black Eyed Peas, 50 Cent, Jason Derulo, Keri Hilson, and more! If that’s not enough to make your heart skip a beat, then the mystery act just might, which is yet to be confirmed.

This year’s Friday Jam (which is ironically not happening on a Friday) is definitely not one to miss!

I love Khalid and his new album so much that I’ll forgive him for holding his concert on a Wednesday hump-day night. (Seriously, who does that?!) The 21-year-old superstar was last seen on Kiwi shores 2017, and since then, he’s released one fire single after another. From the classic car ride song “Young, Dumb & Broke” to the 2x Platinum track “Better“, this young musical genius’ concert is sure to be a bloody good vibe. Exactly what we need before the year ends.

Who’s up for two concerts in a row? If my mid-20s constitution could handle it, I would so show up to both but unfortunately, I can’t stand more than one late night out and must hibernate. I digress! Khalid on Wednesday and Lauv on Thursday. Full on, but so worth it.

Lauv has been on a consistent upward trajectory towards pop stardom, showcasing a more tender, softy-feely kind of music that we all love to indulge in when we’re either in love, have just broken up, or just feel ethereal in general. Don’t get me wrong, we need that kind of music. “Paris in the Rain” will always be a personal favourite listen of mine as I longingly dream of a blurry Eiffel Tower view from my small, romantic Parisian apartment…

On to more important things: $1 per ticket of Lauv’s concert will go to local Mental Health organisations. It may not look like much, but when pooled altogether, these funds could positively change a life! We’re here for it.

Long-time fans of beloved Carly Rae all but frothed when her FIRST EVER New Zealand gig was announced, and can you blame them? Kiwi fans have loooong cried out for a visit from the Canadian singer-songwriter; petitions were petitioned and many a social media post have been posted. It’s finally happening!

Will she call you, maybe? Well, you won’t know until you go.

This UK girl group powerhouse is coming to Auckland riiight before the holidays, a great early Christmas presents for fans and concert-lovers alike!

Prep your vocals to belt out songs the like of “Secret Love Song“, “Shout Out to My Ex“, and “Black Magic“, for the ultimate girl-power meets girl’s night out show! 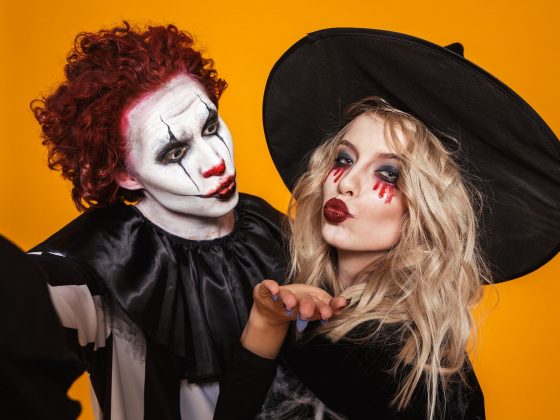 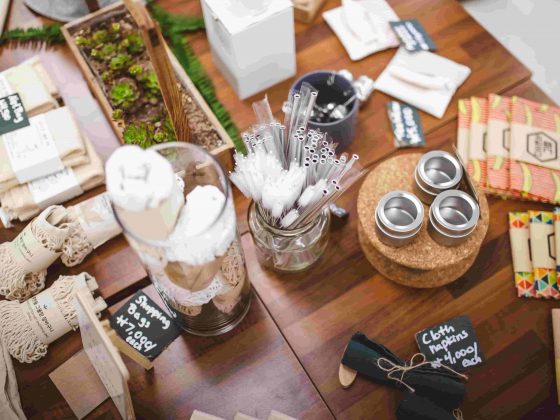 Five Day-to-Day Zero-Waste Essentials to Carry with You