Near the end of October, the American Music Awards announced they would be presenting Taylor Swift the Artist of the Decade trophy at this year’s ceremony. The AMAs arrived at this decision logically. Swift won more AMAs this decade than any other artist. Most awards = best artist. Swift is widely expected to win the Billboard Award for the same distinction.

The Washington Post, meanwhile, profiling their rundown of Decade Influencers, listed Lana Del Rey as one of “five people who helped shape the culture of the past decade.” Music critic Chris Richards ponders, “What if Lana Del Rey is exactly who she says she is? Her music keeps making us think otherwise. It’s still too elegant, too plush, too slippery to be real. Maybe that’s why, in concert, she likes to talk about a song after she sings it, as if to confirm that it wasn’t just a puff of Chanel No. 5 in our collective imagination.”

NPR inverted their approach, counting the numerous ways the decade belonged entirely to Beyoncé. Queen B pioneered the surprise album drop. She empowered artists as streaming services wedged themselves between artists and listeners. She built a relationship with a massive following on social media. She bent and blended genre as many others decamped to their niches. Finally, she kept the album relevant as playlists became the standard delivery model for listeners.


Defining this decade in music

If we could define the music of the 2010s with one word, it would certainly be “streaming“. Over 217 million people worldwide now actively use Spotify on a monthly basis. Additionally, Apple Music boasts 60 million subscribers, 15 million for Google Play Music, and tens of millions more scattered across other streaming services and internet radio providers.

This tectonic shift in the way people consume music has placed more music at our fingertips. This has democratised the charts and decentralised an industry power structure that once made it much easier to determine whose reach and influence was the most substantial.

However, in saying that, the major awards in the music industry are still largely built around the charts. Record sales reflect awards season performance far more than critical reception. Therefore, it should come as no surprise that awards shows and critics are reaching different conclusions as they conduct their postmortems on the twenty-teens.


Defining the artist of the decade

So, should we assess the artist of the decade by who most represented the times, or who most changed them? Which one counts for more in today’s fragmented world: entertainment or artistry?

The answer, as always, may depend on who you ask. Perhaps that’s just as it should be. 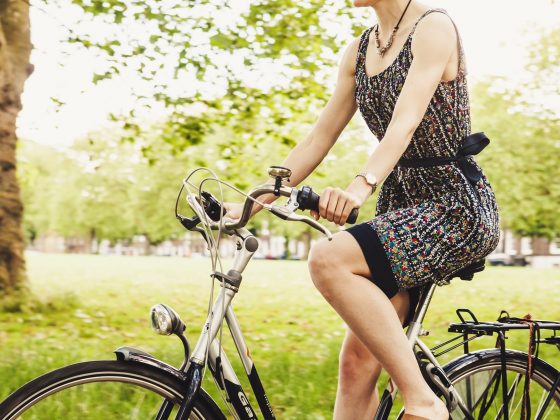 How to Have Yourself a Merry Little Christmas in Auckland 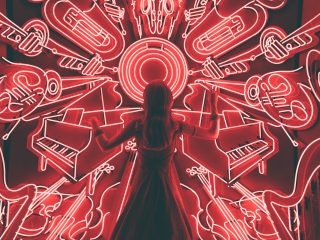