Afternoon tea is perhaps one of the most English things that could possibly exist, and it’s now a hugely popular custom across the world. Not only that, but afternoon tea has also morphed over time. For example, while a cup of tea and a biscuit between 3 pm and 4 pm is still extremely common across the UK, and New Zealand and Australia have both made tea a common part of ‘smoko’, the custom also gave rise to ‘High Tea’.

High Tea, commonly associated with luxury hotels, is a form of afternoon tea typically involving small sandwiches or cakes served on fine china. For a long time, it was also called afternoon tea, but more on that later!


The History of High Tea

Humans have been brewing tea for thousands of years, and we can trace it very far back into the distant, ancient past of China. Tea wasn’t popular in England until the 1660s, when King Charles II started to make it popular, but afternoon tea (and by extension, high tea) didn’t exist until at least a century and a half later!

In 1840, Anna, Seventh Duchess of Bedford, decided that 4 pm was a good time for an extra meal. At the time, it was fashionable to serve dinner late—at around 8 pm—but Anna couldn’t be bothered waiting, and so began to eat buttered bread and cake around four hours earlier, with—of course—a tray of tea.

This between-lunch-and-dinner meal became a habit, and she started inviting friends to dine with her in her room. Over the 1800s, this trend caught on in upper-class circles, and it turned into a high-society meal.

The afternoon tea became the meal we know today is characterised by the presence of tiny sandwiches (of which thin-sliced cucumber sandwiches are a mainstay), scones with cream and jam, and sometimes cakes and pastries too.

Britain’s love of tea is a product of their colonisation of India and Sri Lanka, as the tea used typically comes from one of these countries. You might recognise ‘Ceylon’ as a type of tea often enjoyed in the afternoon—this is the name England originally gave Sri Lanka. Ceylon tea is grown there, even though the country no longer uses that name.

You might notice that we’ve been referring to high tea as ‘afternoon tea’ an awful lot. That’s because historically, high tea was actually a different thing entirely! It wasn’t until well after the Duchess of Bedford’s time that High Tea became a term that referred to the high-society version of the meal.

In fact, it was the opposite! What we call ‘high tea’ was known for a while as ‘low tea’ because it was served on lower, comfortable lounge furniture, usually in a drawing-room.

‘High tea’ referred to tea served on high dinner tables, with high-backed chairs, usually served at the end of the day, and it was a working-class meal, of bread, pie, or meat. This version of ‘high tea’ had to be eaten later, around 7 pm, because the working-class couldn’t stop for a meal before then! This has since been shortened to ‘tea’, which is why you’ll still hear people across the world call dinner ‘tea’, even if there’s no tea actually being served.


Experience the Tradition for Yourself!

These days, anyone can attend high tea if they want! In the modern age, Anna’s extra meal before dinner has become a way to celebrate special occasions, relax, and connect with those closest to us over quality food and beverage.

You can even find a world-class high tea right here in Auckland, at the Hotel Grand Windsor! To find out more, simply visit the hotel’s Auckland high tea page, and get ready to experience a luxurious afternoon. 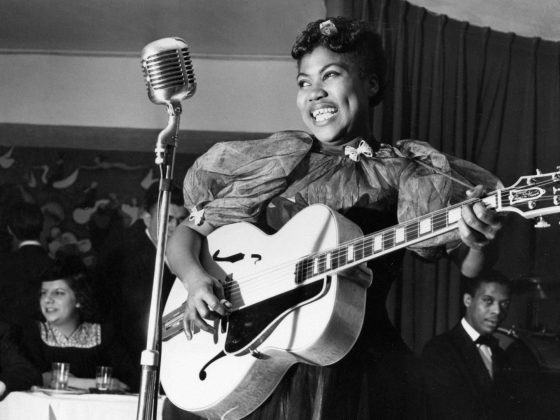