In an age when filming a movie is nigh-in impossible to do safely, when we touch elbows to greet one another, when the real horror seems to be the things going on outside, it can be really tough to create a horror film that actually scares you.

In my opinion, that’s an accomplishment that can be awarded to “Host”, a Shudder original directed by Robert Savage. The film’s premise is set in our current world, showing six friends conducting a séance via Zoom with the help of a practicing medium. I’ll be honest, the premise sounded fairly ridiculous to me at first. After all, how do you make a Zoom call scary?

Somehow, to my surprise, Savage accomplished it. Peppering in references to the pandemic at every turn—our protagonists wearing a mask before heading outside, greeting one another with elbow touches, some of the girls lamenting the lack of a social life, and of course the integral Zoom call—the director creates a horror movie that definitely made me shut my eyes from fear once or twice.

Let me put it this way: it takes a lot for a horror movie to really scare the shit out of me. Like, really. I’m not some badass, I’ve just watched a lot of horror movies. But this one—this one really got me.

Let’s get into the nitty gritty.

Be warned, there are spoilers ahead (also, trigger warning for suicide mentions).

Let’s get a quick synopsis out of the way first:

The movie begins with five friends consulting a professional medium to conduct a séance over Zoom. All seems well, there are even some hijinks, until one of the bunch decides to lie to the medium about a friend she had in school named ‘Jack’. She says that Jack hanged himself and nobody ever knew why.

Our psychic is booted from the call with technical difficulties, and it is then revealed that ‘Jack’ was never real. The séance supposedly ends, but then strange things start to happen.

Eventually, we learn from the psychic (over the phone) that a mask of ‘Jack’ had been created for any demonic entity to populate. Then, almost as quickly as the call ends, the group starts experiencing horrors beyond our worst imagining.

One by one our party is picked off in horrific fashion, until we’re finally left with two who meet up in real life. Trapped in one of their apartments, they walk to confront ‘Jack’ down a dark hallway, with the Zoom countdown ticking down to the end of the call in the top right corner. With two seconds left in the film, ‘Jack’ attacks the two, and his horrifying face is burned into our retinas. The call cuts out, and we are left with no closure at all; just Zoom’s desktop interface and a deep, ringing silence offering absolutely no comfort.

What ‘Host’ Did Right

I’ve seen my fair share of horror movies, and while I am by no means a professional critic, I know what makes me want to leave my lights on while I fruitlessly attempt to sleep.

In my opinion, there are a few different kinds of fear, and not all are present in horror flicks:

‘Host’ does the first two kinds of fear substantial justice. While we’re treated to a very healthy smattering of jump scares and twists, the concept behind the film (as well as its execution) tips it over the edge, forcing images of twisted faces into your periphery as you walk through the dark at night.

Another thing this movie does very well is immersion. Savage’s goal was to make every viewer feel like they were on that Zoom call with everyone else, and that “Jack” was coming to get them next. It creates that lingering fear I was talking about, the kind that results from you feeling like you had some personal stakes in the film’s outcome.

There are many things Savage did to make the audience feel completely immersed, but here are my favourites:

‘Host’ director Robert Savage has a real knack for putting people on the edge of their seat.

Once we step into the horror part of the film, Savage wastes no time in giving us some pretty good expository scares. A panning shot around a dark attic with feet hanging in frame, a long look down a dark hallway (is that a figure? or just our eyes playing tricks?), an exploding wine glass, and one of our party being dragged across the floor by an unseen presence. Then, we get some communication from the spirit ‘Jack’ alongside exposition from our séance guide.

Most importantly? About a third of the way through the movie, the tension is very artfully broken with a moment of artificial relief. Our protagonists think they have cut the séance circle, they are aware of the potential danger, and we’re all starting to put together the pieces. We all know we’re only part of the way through the movie, but our party simply thinks that they have ended the séance and the danger is gone. Everything is relaxed and calm.

Until it really, really isn’t.

Throughout the entire moment of relief, I could not relax. Not even a little bit. Nothing was happening, everyone was chilling out, but with every sweep of a webcam I expected to see something awful, and that’s what really set me going, because the building tension had nowhere to go.

Until, of course, one of our six was thrown at her camera, signalling the true beginning of the terror-filled call.

Finally, this movie does one thing very well: silence. You’ll notice a distinct lack of music in the film, and only an occasional emphasis of the diegetic sound to pump up a scare.

There are few horror movies that can really utilise silence well. While I will say that many use music to its full effect, crafting a terrifying presence as if the sound is its own character in the film, I often find silence to be the most unsettling thing.

It draws you into that same feeling you have in the middle of the night after you’ve just heard a noise, a bang, even a distant scream. The realisation, as you play different scenarios over and over in your mind, that you are completely alone (even if there is someone sleeping right next to you).

As far as horror in the age of pandemics, I think this movie proves it can be done well. By banking on humanity’s collective experience, our emphasis on social distancing, and changes in how we socialise with one another, Savage created something both relevant and terrifying that promises to follow you down every dark hallway for a good long while.

Just don’t light a candle while you’re watching. Who knows what you might invoke?

We’re constantly creating more content around everything life has to offer. From movies and celebrities to the latest environmental updates, subscribe to Zizacious to stay in the loop and live vivaciously. 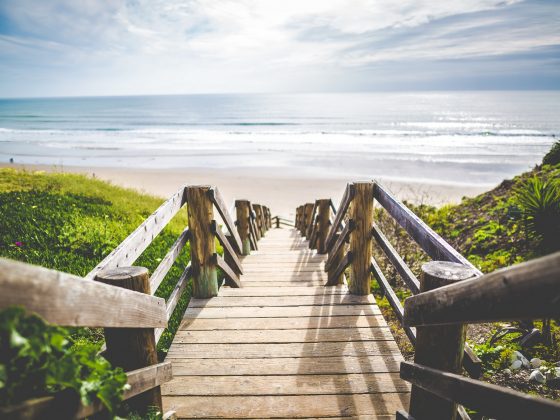 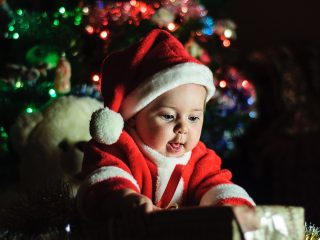 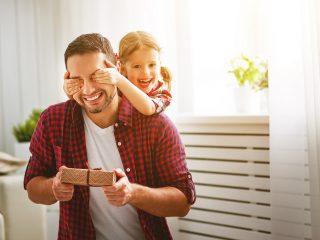 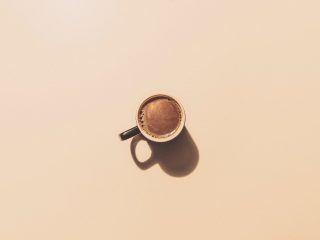