Last week, Apple quietly updated its MacBook line-up. No big announcement, no expensive marketing videos, just a website update and some press releases. Despite this lack of hullabaloo (which is very unlike Apple, by the way) – the new MacBook lineup packs a punch, is sharper than ever, and it’s cheaper! So, if you’re thinking of getting a new MacBook, this might be the year you finally get an upgrade.


Apple has discontinued the 12-inch MacBook

Hold on – why are we starting with seemingly bad news? Stick with us here.

Apple first released the 12-inch Retina MacBook in 2015, and it stayed in circulation for a solid four years until the recent culling. It wasn’t a terrible machine, but it definitely confused consumers. Why? The 12-inch MacBook was sold as the company’s smallest, slimmest and lightest machine, which kind of put it in competition with its ever-popular older brother, the MacBook Air.

At a price point comparable to the entry-level Mackbook Pro yet still boasting less impressive performance, it didn’t make sense anywhere in the line-up.

So, with the 12-inch MacBook gone, all that’s left is the MacBook Air and the MacBook Pro, with the former being marketed as a great student and everyday laptop option and the latter for, well, pros.


The MacBook Air is cheaper yet still as pretty as ever

Before we start gushing about how pretty the gold MacBook Air looks (it’s so dazzling to this day!), we’d like to announce that MacBook Air is finally cheaper! While we all miss the days of the $999 USD MacBook Air, the $100 price cut down to $1099 is really not bad.

Apple’s sending a clear message here. They know we’ve been whining about getting a more affordable, everyday laptop that lets us enjoy the Apple ecosystem without having to pay big bucks. This also lets us know that Apple is feeling nervous about the competition. So many Windows laptops from makers like Dell, Lenovo, LG, and ASUS have come out with a great performance at much cheaper prices, and it’s no secret that more and more consumers are moving away from the brand. In the end, options breed competition, and competition means better prices for consumers. Thanks for finally listening, Apple!

Oh, and the MacBook Air now sports True Tone display, which means it automatically adjusts the display based on ambient light. I mean, it’s a nice upgrade, I guess? The bezels are also 50 per cent thinner, apparently. Other than that those minor upgrades, the MacBook Air is pretty much the same.


The baseline MacBook Pro is banging

We’ve finally come to the most exciting bit of news – the new baseline 13-inch MacBook Pro.

What’s new? Well, first off, the biggest difference is that the Touch Bar is now a standard for all the Pros, which means the entry-level Pro also gets Touch ID and the T2 Security chip. Admittedly, the Touch Bar is one of those things that people either really love or really hate, but from now on, it’s here to stay. Bye, Macbook Escape!

The performance has really upped compared to the 2018 model, and in fact compared to other computers with similar specs, it performs better at demanding tasks. We’ll spare you the numbers, just check out this review from Linus Tech Tips, where they test the new MacBook Pro’s capabilities against other similar laptops and last year’s Macbook.

TLDR? The Apple engineers have brought their A-game and have definitely outdone themselves with this one.

We’re still stuck with only two USB-C thunderbolt ports though, but I feel like they’ve given us enough. Weighing at a measly 1.37kg, the 13-inch baseline MacBook Pro is light but packs a punch. Let’s just say they did a great job with this one, but there’s still room for improvement.


They upgraded the keyboards…kind of

No, the keyboards haven’t changed from the shifty third-generation butterfly switch keyboard. However, Apple has upgraded the material they used to make the keyboard without telling us exactly what material they’ve used. All we know is, it’s supposed to prevent dust and debris build-up and help with the previous issues that people have been experiencing where some of the keys stop working after a while.

Despite that, the new MacBook Pro 2019 models are at the bottom of Apple’s list of eligible models for their Keyboard Service Program.

Is that a signal to say it’s not entirely fixed, or just a fail-safe on the company’s end just in case things go wrong again? Does that mean we should wait for the 2020 line-up when they finally go back to the ol’ reliable scissor switch keyboard mechanism? It sure does seem like they’re going that direction. Let’s wait and see!


The verdict on the 2019 MacBook line-up

Like we said before, the new MacBooks are better and cheaper, and it looks like Apple is finally listening to its consumers and putting the work in so we can get our money’s worth. For a while there, it felt like they relied too much on their brand’s clout and reputation. Their releases started having this “Oh, we’re Apple, people will buy our stuff” attitude, which really doesn’t swing well with today’s extremely informed market. There are endless articles and videos out there that tell us Apple’s range just wasn’t good enough anymore, that they needed to do more with what they could, especially if they expect us to pay Apple prices. It looks like Apple is finally stepping up their game.

If you’re a student or are looking for a great everyday laptop for browsing, checking emails, and doing Microsoft Office work, the 2019 13-inch MacBook Air is now a great option!

If you want an entry-level laptop that can handle the hard work when it comes to dealing with huge files or video editing, the 2019 13-inch MacBook Pro is also a great choice.

If you want to wait for the 2020 iterations of the MacBook line-up, we don’t blame you, either! But if you need an upgrade right at this very moment, then now is a good time as ever. If you can keep your computer in good shape, there’s always the Trade-In option which scores you an Apple Store gift card so you can upgrade to the next latest model. #notsponsored

Looking for more tech and life tips? Check out other Zizacious blog posts and subscribe to our blog today! 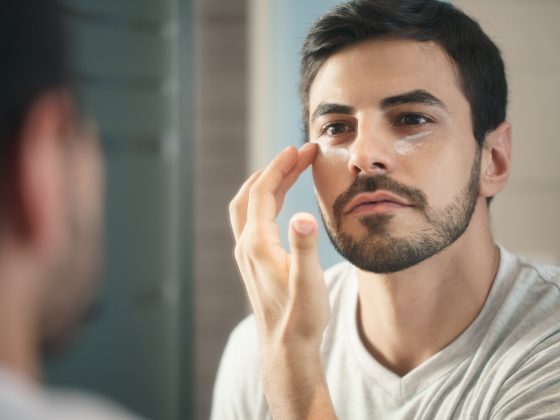 Makeup for Men: What Does it Mean and Will it Last? 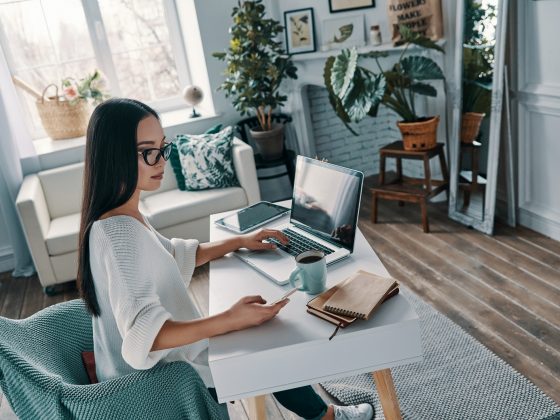 Home Office Essentials: What You Need to Stay Productive and Sane! 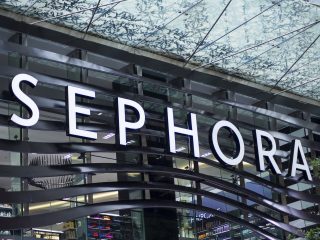