Birth control is a hot topic in international news these days, and we think that makes now as good a time as any to talk about pregnancy – and how to avoid it when you don’t want it – here in New Zealand.

Contraceptive rights are pretty extensive here in our corner of the world. Abortion rights are better in Aotearoa than they are elsewhere, but still prohibitive – even now abortion is still part of the Crimes Act, and it’s still illegal in most circumstances.

Every step we take toward better reproductive rights is a step in the right direction for all of us. That’s why it’s important to talk about contraception as candidly as we can! So today, we want to start the conversation by talking about about IUDs.


What questions should we ask about IUDs?

Chances are you already know what an Intra-Uterine Device (IUD) is, what the two major types are (copper and hormonal), and more or less why people like them. IUDs last for years, they’re cheap, and they’re more effective than anything else out there!

IUDs are so lauded, in fact, that many professionals stand by the assessment that they’re the single best contraceptive measure available to women, trans and GNC folks today.

However, IUDs still sometimes get a bad rep from their troubled history. In the 70s, a negligently-designed, early IUD led to one of the biggest tort law cases in history. Swindled has an episode on it, but fair warning – it’s pretty depressing.

Modern IUDs are better, but the danger associated with the IUD no doubt feeds into the biggest question on our minds when considering whether or not to get one – will it hurt?


Why don’t we know if IUD hurts or not?

For an IUD to work, it needs to be implanted inside the uterus, beyond the cervix. The procedure to get it in there is short but swamped in urban myth. For some, it feels like nothing more than a normal pap smear. For others, it’s not so great.

I personally haven’t experienced it, but I have two girlfriends who have, and they experienced opposite ends of the spectrum.

One of them found it totally fine and has gone on to have no complications. As far as I know, it’s still working!

My other friend, however, went into cervical shock from the procedure, and nearly passed out. She later told me she went on to have extremely painful periods, until eventually her doctor took a look and said, “Yeah that’s fallen an inch out of place, and we have no idea how long it’s been like this. It wouldn’t have been as effective as it should have been. Good job on not accidentally getting pregnant!”

Obviously, she got it taken out and went back on the pill.

You would have heard a horror story or two by now when it comes to IUDs, so it’s no wonder that they don’t have the best reputation out there.


Those IUD side effects don’t sound too good…

Clearly, it’s not all sunshine and butterflies, but let’s be clear that I’m not saying doctors suck. While It took a little while for my friend to get the attention she needed, that was because she was told to expect a heavier period and didn’t realise the pain wasn’t normal at first.

I’m also not trying to scare you out of getting an IUD. It might be the right move for you, as it stands that it’s cheap, long-lasting and effective 99 per cent of the time.

But all these benefits are exactly the reasons why it’s so important to talk about! The fact is, they can work perfectly for many, but the downsides are often left unspoken. And here’s the thing: bringing up these cautionary tales is useful not because it warns people away from IUDs, but because it helps us demand that they become better.

Tenaculum…now there’s a scary word. So what is it? A single-tooth tenaculum is a gynaecological tool of the forceps family, which look like they haven’t seen much innovation since they were invented in 16th-century France. Frankly, I think I could have probably come to the same conclusion as that study, if you’d just asked me.

Of course not! My doctor is very nice. And besides, in many cases doctors are helping pave the way toward better reproductive rights for all.

But if you’ve lived as a woman, you know that medicine – the business itself – often cares about you less than it does about men. The international institution of medicine isn’t going to ask questions that are important to us – questions like: should we be encouraging the use of IUDs as a long-term, low-cost birth control method? It seems like the answer to that question is a solid yes. After all, easy access to contraception benefits everyone in society, but there need to be follow-up questions.

By encouraging the use of IUDs, are we putting people at risk unnecessarily? And if so, how do we avoid this while finding a way to reap their benefits?

Right now, all we can do is continue to talk about it. The more we do, the more the medical industry will take notice.

Subscribe to the Zizacious newsletter to keep up to date with our blog, including more sex and sex-adjacent articles like this one! Being smart is hot, so don’t miss out! Click here to subscribe! 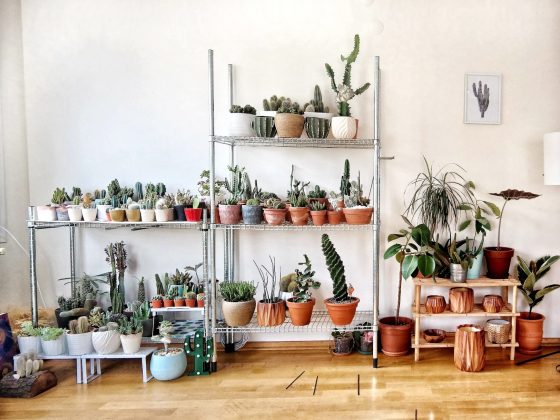 How to Raise The Best Indoor Plant Babies

The Truth about Sunscreen in Makeup & Skincare Products 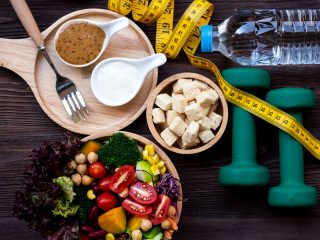 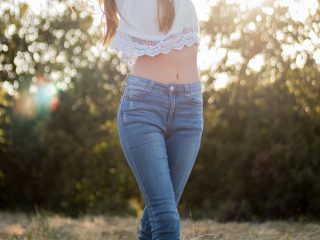 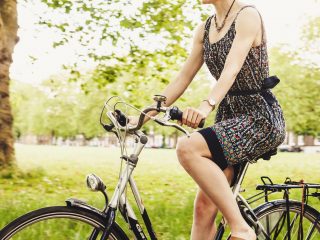 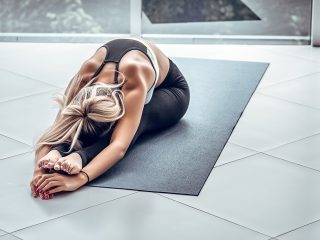 The Real Magic of Yoga & Why You Should Start Practising It